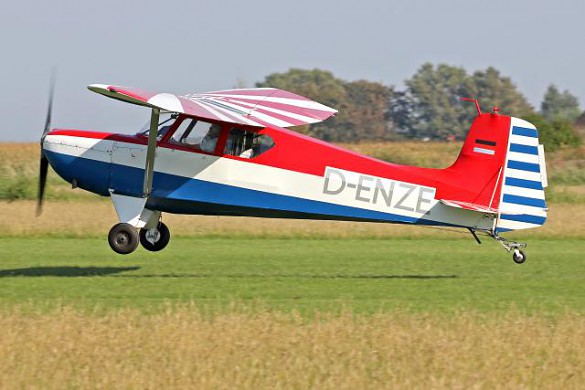 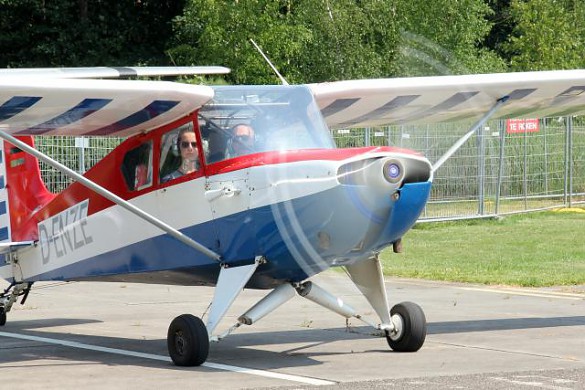 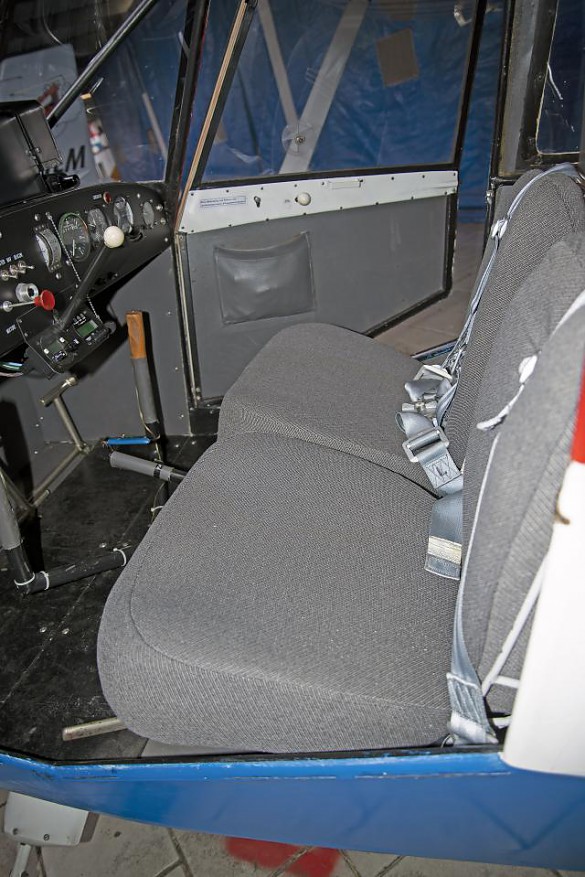 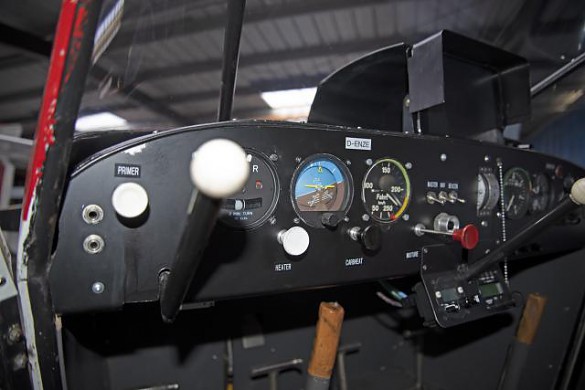 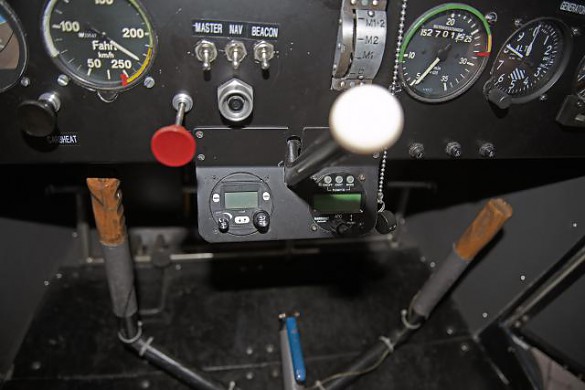 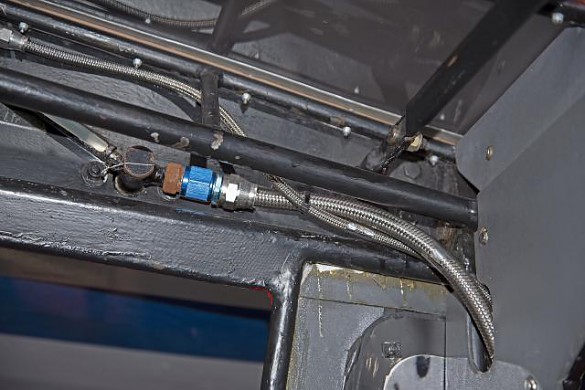 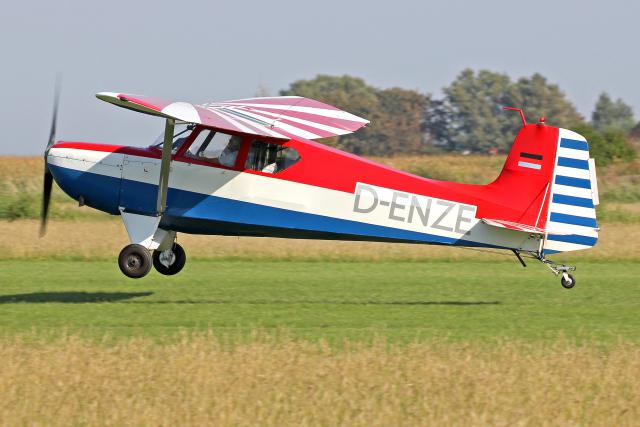 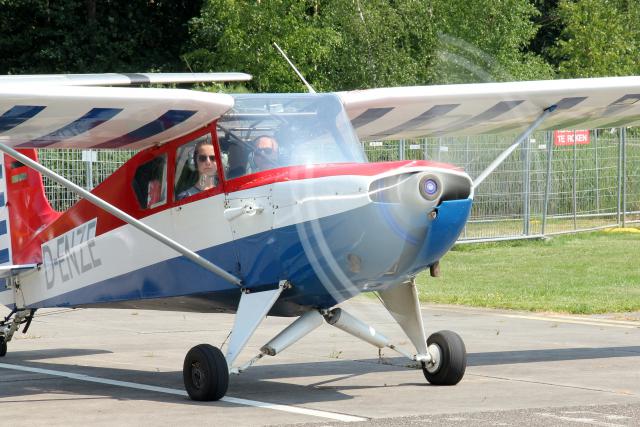 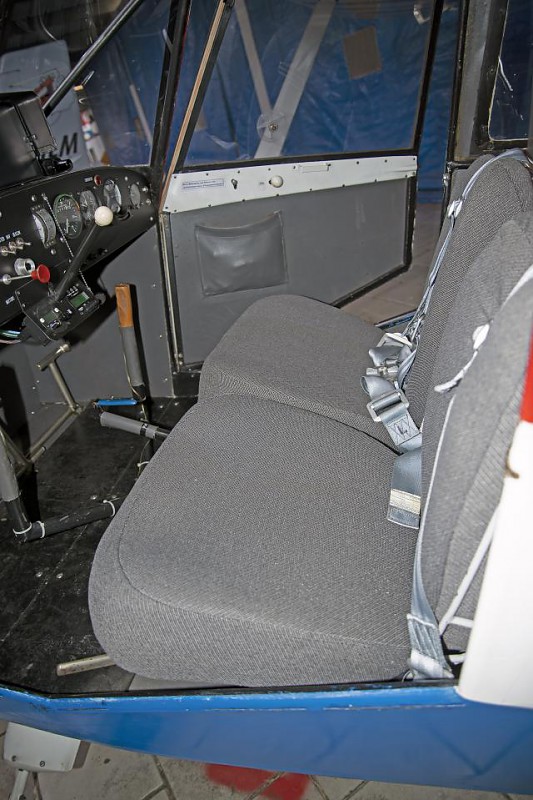 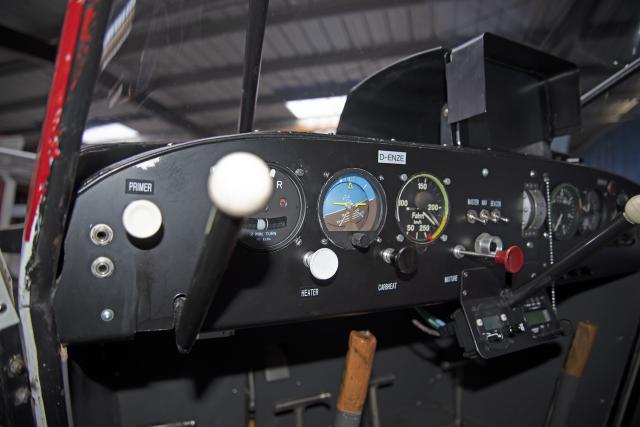 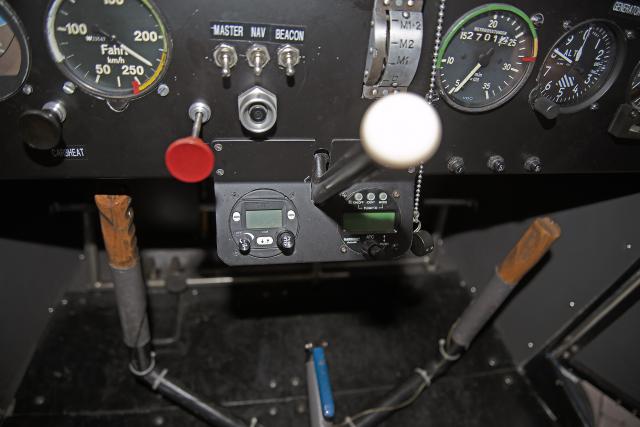 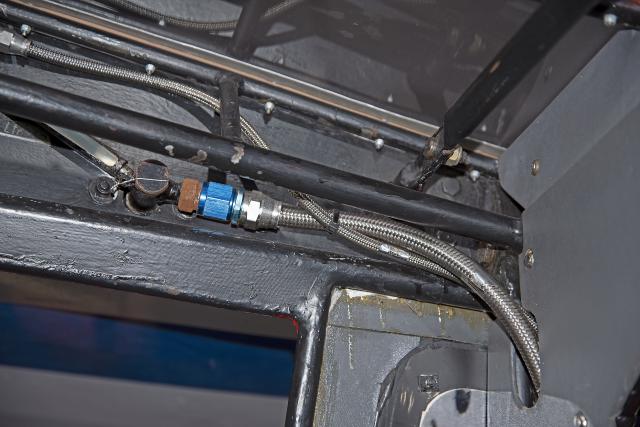 SF-23C D-ENZE is a very unique aircraft, only six of the SF-23C were constructed and this particular aircraft was one of last one?s that rolled of the production line in 1963.

In 1989 this Sperling was totally rebuilt in the Netherlands in cooperation with and under supervision of the well-known aircraft maintenance company Wings Over Holland. Certificate of Airworthiness was submitted by Air Service Klausheide. This company fulfilled the annual inspections until May 2012. From that year onwards, Wings Over Holland has taken care of all maintenance and inspections. Each year D-ENZE passes its Certificate of Airworthiness inspection with flying colours.

Apart from the first few logbooks, the history of this aircraft is complete. The current owner kept all reports and invoices which show that the fuselage was recovered with Ceconite. The wings kept their fabric cover and the condition of both fuselage as well as wings are excellent. The aircraft was painted in 1989 with a two-component paint-system and treated with A-glaze, a long-lasting magical paint-sealant, protecting the paint against weather influences an UV and smoothening the surface. It kept the paint in a very good condition. The aircraft was flown weekly and when not flown, the aircraft was always kept in a hangar.

Over the last few years the owner had the engine top-overhauled. With 265 hours since this top-overhaul, all cylinders show compressions of more than 78. The generator was overhauled and a new voltage regulator installed. Magnetos were overhauled recently and new sparkplugs installed. Original fuel lines which required regular replacement were removed. New Teflon fuel lines were installed which need no attention or maintenance. Brakes and suspension were renewed and a new Dry-Fit battery was installed.

The instrument panel is basic but functional. An attitude indicator and turn/bank indicator are installed. CHT, EGT, G-indicator, Slip-indicator left and right. Speed indication is in kilometers per hour. Both occupants have access to headsetplugs with an intercom. Navigation support is available via an iPad Mini mount shielded against intense sunlight. The mount does not block outside view and sun visors are available to keep extra sunlight out, yet allow transparent see through.

Dual controls are installed as well as a dual throttle control allowing the aircraft to be flown from both left and right seat. Flap handle is located centrally.

D-ENZE is equipped and certified for glider-towing and the hook is fully operational. Release handle is located near the left-hand seat.

Radio complies with the modern demands of 8.33 channel spacing and the transponder is of the Mode-S type allowing operation in the strictest environments.

Interior is in grey fabric and in exceptionally good condition. Seat pockets allow for storage and ample room for weekend bags is available behind the seats.

The aircraft comes with tie-downs, headsets, external drop battery charger, life vests, as well as many spare parts from another Sperling.?

Glasurit 2-component paint-system in white, red and blue in excellent condition (9/10).
A-Glaze treatment to seal and protect the paint.