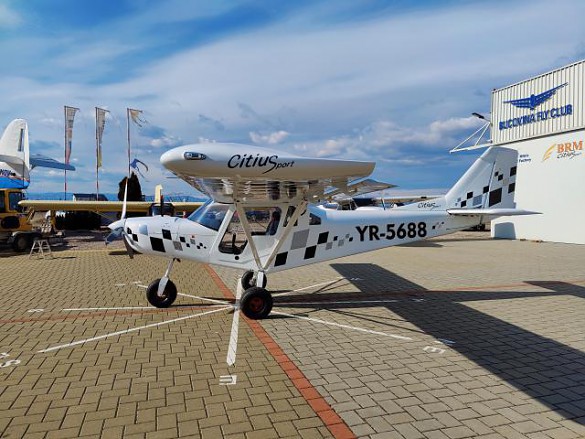 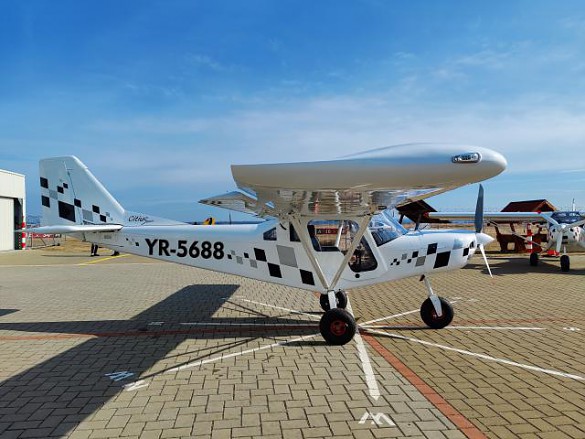 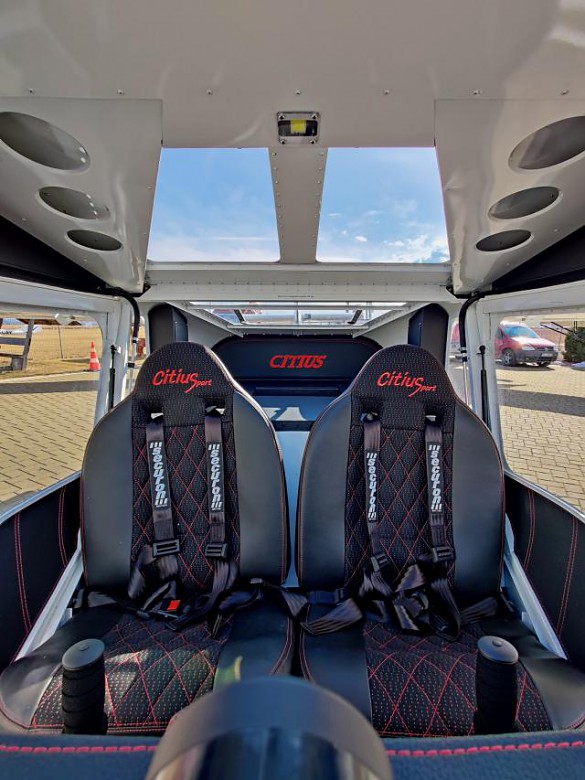 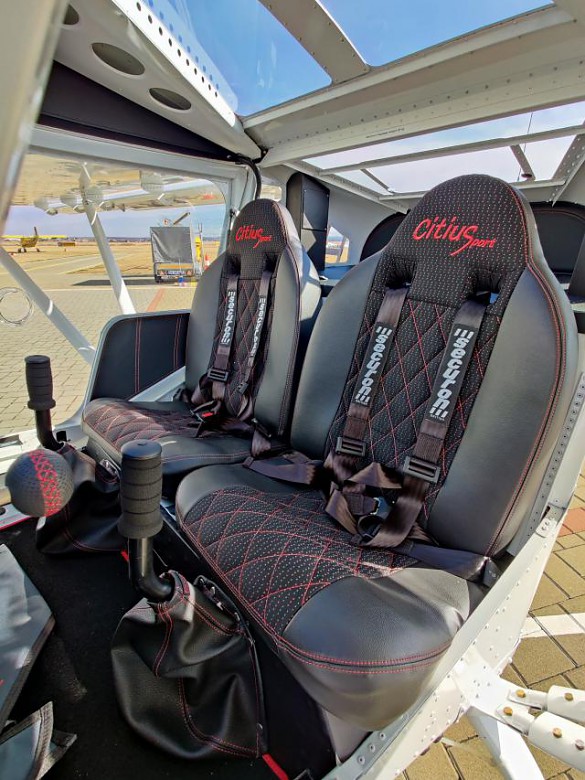 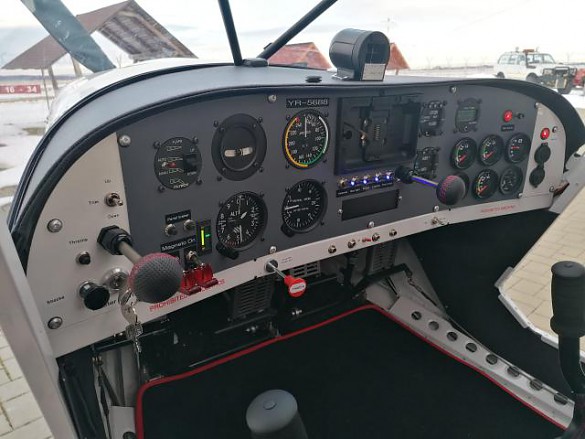 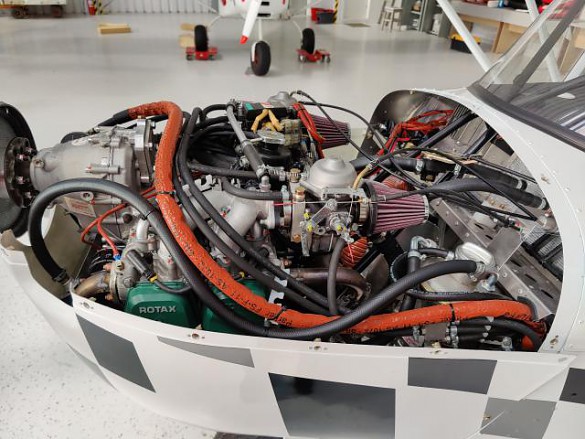 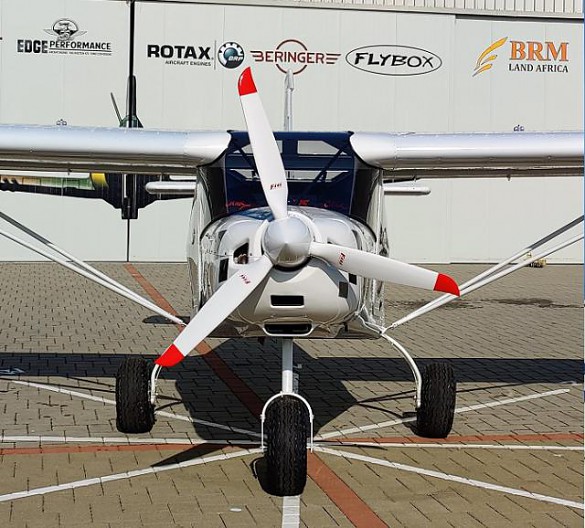 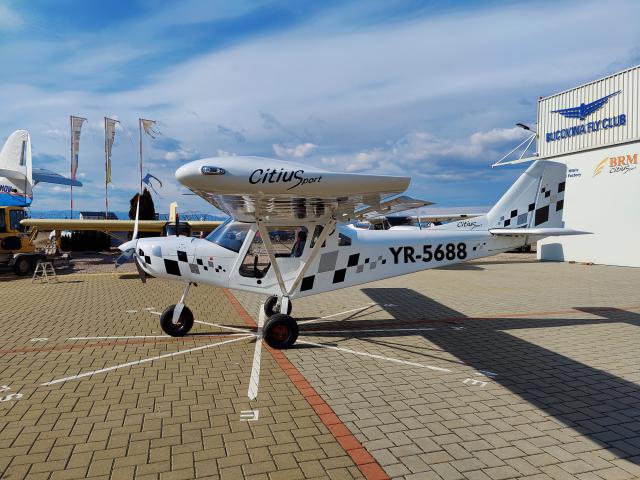 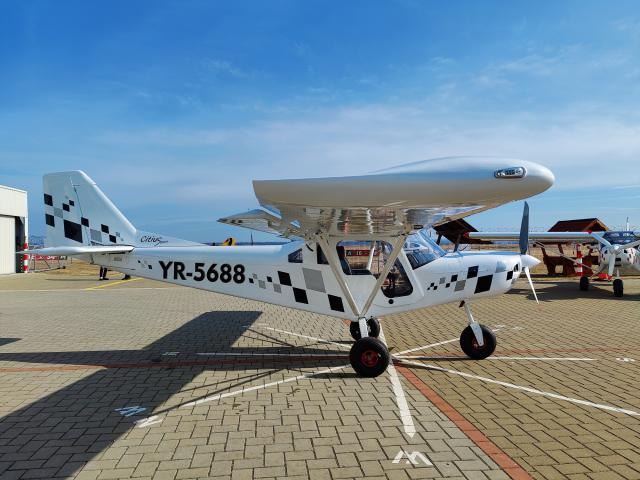 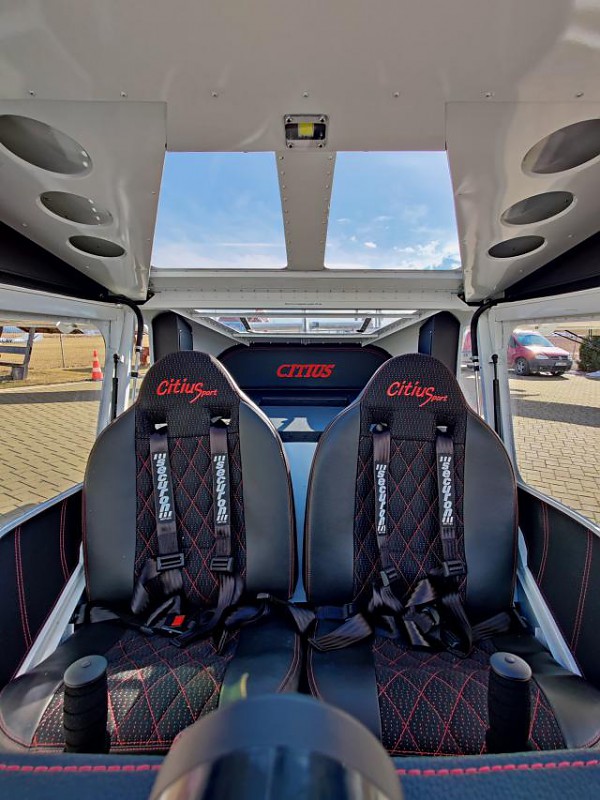 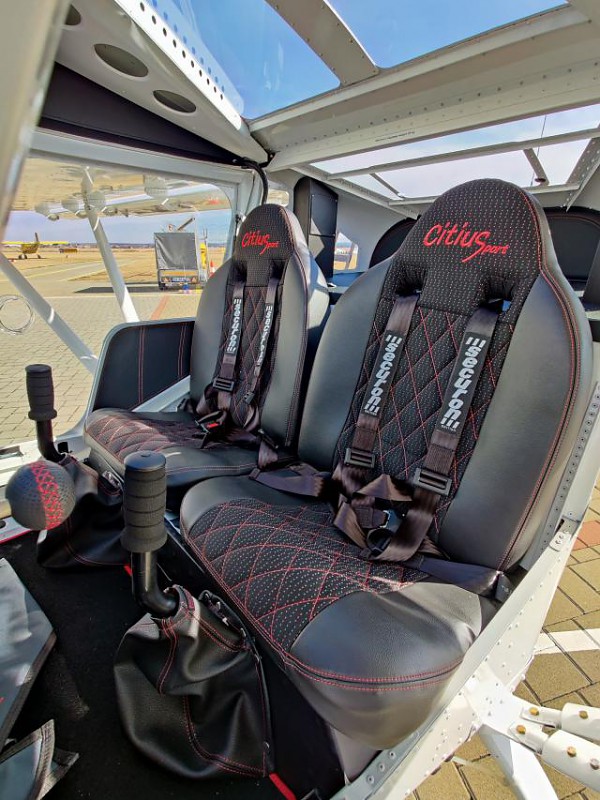 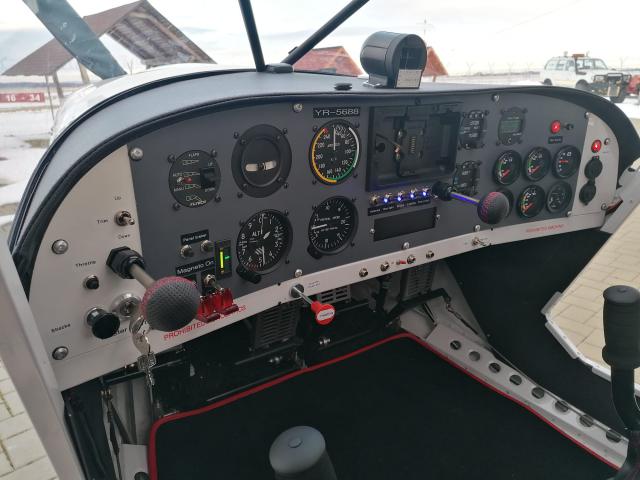 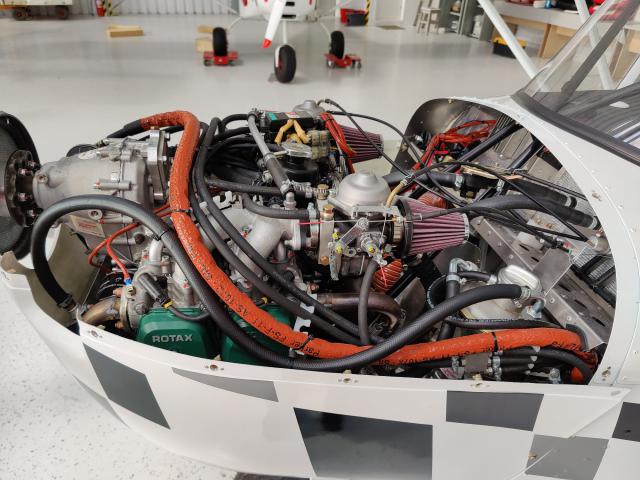 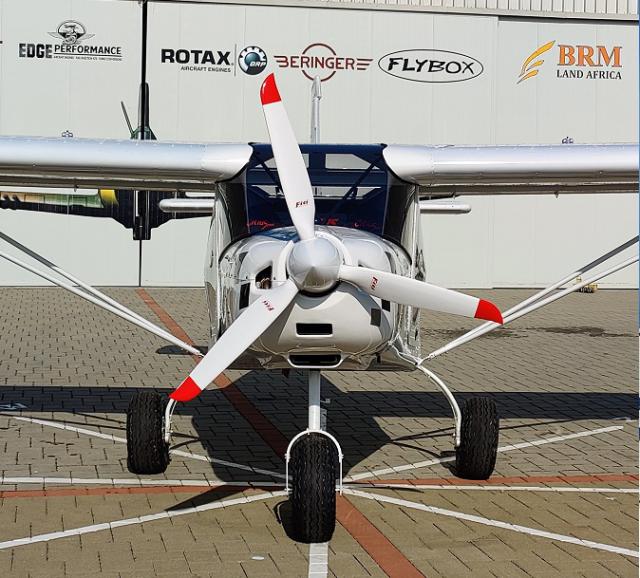 Made entirely of aeronautical aluminum, the CITIUS is easy to fly, offering by its measurements, an unprecedented comfort on board. The wing profile looks clean, and the edge is a wing tip created especially for a flight, either at high speeds or at low speeds. The fuselage has been carefully rounded and a detailed aerodynamic study has allowed a range of cruising speeds ranging from 45 km / h to 195 km / h. The original arrangement of the windows allows a 360 ° visibility and transmits to the pilot a feeling of unparalleled brightness. The rear fuselage has been designed to increase the angle of rotation during take-off, allowing high angles of incidence, thus preventing the tail from reaching the ground during a sudden stop and coming out of the turbulence, making it more efficient.